Hi, Today I am going to talk about the horrible stuff that happened at the Residential Schools, and about what Truth and Reconciliation Week/Day is about.

Reconciliation means ”To make up” and Truth and Reconciliation Week is about making up because the indigineus peoples connection with the non indigenous people broke when the Residential Schools started happening. This week is about telling the truth about what happened, saying sorry, and making up. 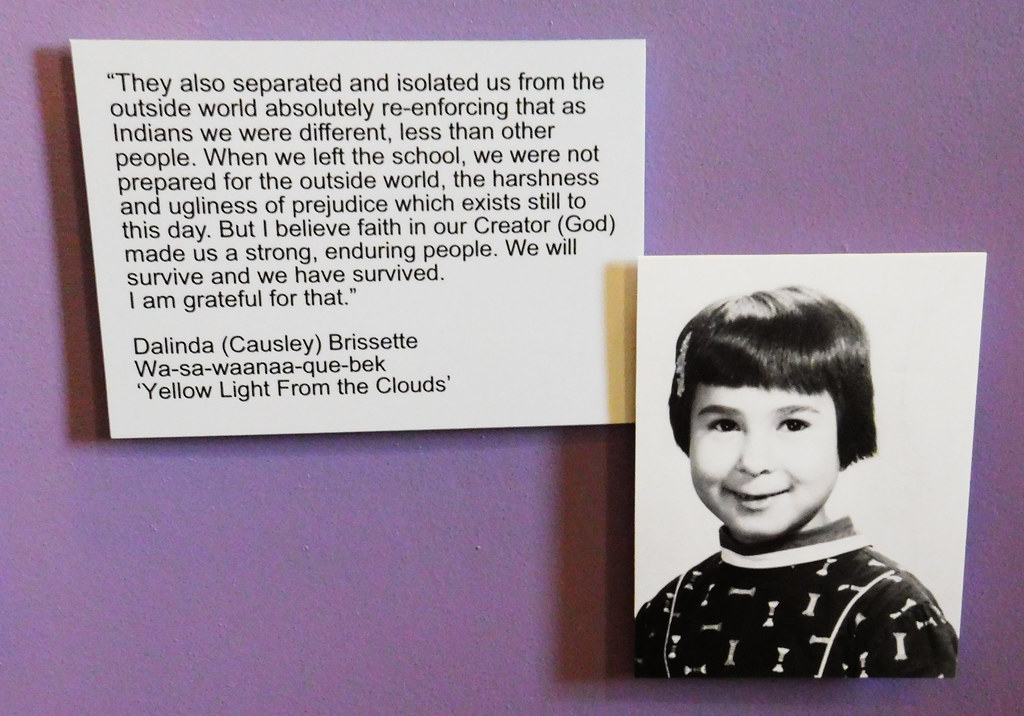 Now, some of you are probably wondering, what are you talking about? What are “Residential Schools?” Well, for those of you who dont know, the residential schools were schools that indigenous people were sent to at such young ages to change who they were and their religion. Their hair was cut, and they were given uniforms so they couldn’t wear their indigenous clothes. But they didnt just learn about stuff other religions, but they were abused and even beaten if they spoke their indigenous language. The goal of these schools was just to totally CHANGE the indigenous people, they wanted no more of them.

The last residential school was closed in 1996, can you imagine that!? Less than 30 years ago this was STILL happening! The residential schools affected indigenous people and still do even for the ones that didnt go to these schools. Thousands of kids DIED at these schools and NO ONE knew! Lots of these deaths were because of diseases that were going around and they ended up being fatal because of the poor care they got at the schools. The people that went to these schools are still traumatised and will never forget the horrible things that happened to them.

These schools were horrible and they also affected people’s mental health even after they left. Lots of the survivors had addictions to drugs and alcohol that they used to forget about what happened and drown it in alcohol and substances and some of the ones that didnt have these addictions had depression and social problems. Some people that went to the residential schools are still alive and telling their stories, though they might not be ready to talk about it.

I hope that this never happens again and people keep telling their stories so more people will know about it.

Here are videos about the residential school survivors if you are interested:

A residential school survivor shares his story of trauma and healing

There was even a song written for a boy that died trying to escape: