Today as you see from the title I will be talking about snakes. Now I know, some of you might be thinking, why would you possibly be writing about snakes? THEY’RE CREEPY.

Well some of you might be thinking that but I DON’T.  I think snakes are SUPER cool. Why? Because they slither they can be really pretty and…  I have a pet snake.

Yup, you heard me right I have a pet snake. But before you go crazy let’s get onto some non-venemous snakes.

Because I know alot about them and I just think their cool.

Here are pictures of garter snakes. 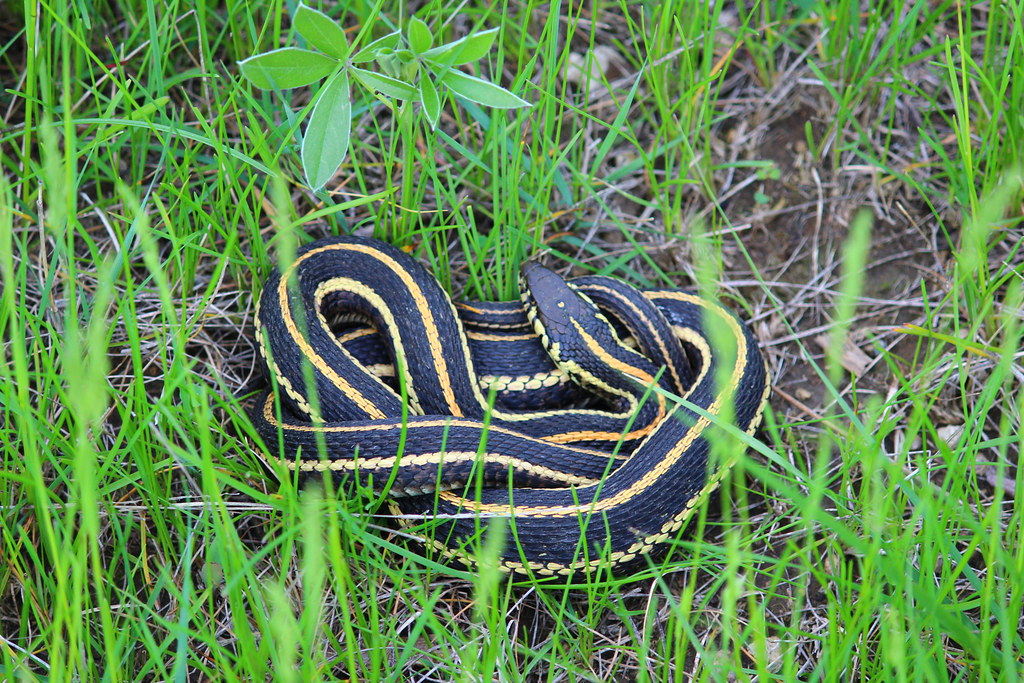 Every single type of  snake sheds,venemous and non-venemous, a snake sheds whenever its skin is too small for it body. Of course as you know snakes have scales, so when they shed it kind of looks like human skin but with bumps from the scales.

Here is a picture of a snake shed

Now you don’t see in the picture but all scaleless snakes do have scales on their stomach to keep the bottom of their body safe.

When somebody says venemous snake you probably think straight waay cobra. Why? Because if you’ve watched lots of movies the bad guys that have back ups or pets that help keep them safe if its a snake its usually a cobra.

Cobras are used in movies because they can hood up and look big and scary and because of their deadly venom and their needle-sharp teeth.

Here is a picture of an inland taipan

If you get by an inland taipan its not that likely that you will survive. And if you do say thank you to the snake milkers that are risking their lives for others.

Oh ya, by the way a snake milker is a person that takes venemous snakes and gets venom from them to make anti-venom.

Theres a type of snake called the rubber boa, from the name you can tell, it feels like rubber. Why i said it might get rid of your fear of snakes is because their non-venemous and practically never bite.

And they never bite that even if a predator comes they will not strike bite or do anything like that but will just curl up into a ball and pretends its tail is its head so the predator will try do grabb it by the tail. That is why wild rubber boas usually have  scarred tails.

That Is The End Of Snakes!!!